Welcome back, sign in:
Sign in with PhoneSign in with FacebookSign in with Email
Don't have an account?Sign Up
Please, flip your device!
DirectorySearch adsBlogForumContact
Sign InSign Up

Nissan is one of the Most Preferred Brands in Myanmar 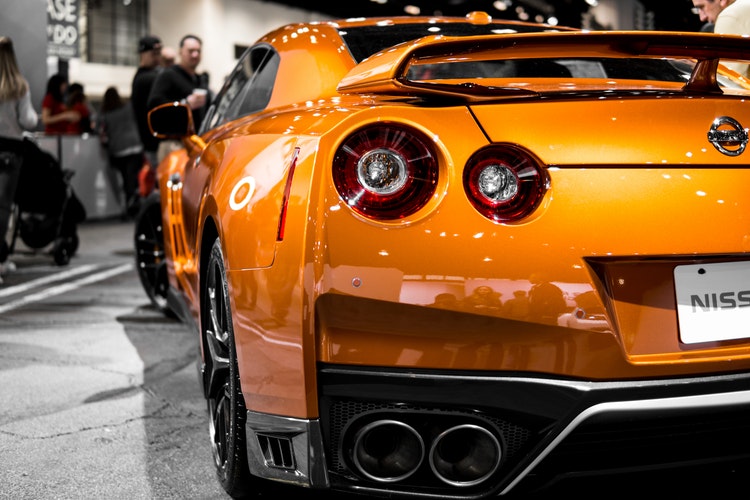 Toyota and Nissan brands, Japanese cars are very popular in Asia. The Nissan company began operating as a vehicle manufacturer in 1911 and was among the first to build vehicles. The resistance and efficiency offered by their trucks and cars made them widely appreciated by the Japanese. In the 1950s, Nissan also began exporting its cars to other countries, such as Myanmar.

The company was a success, because the vehicles were very inexpensive and easy to maintain. In this period, Nissan was a true competitor to other European companies. Now, Nissan models are still highly esteemed, especially the Nissan X-Trail, Patrol, and Juke. Nissan is currently in the first position in the electrification of cars. The brand has become the largest electric vehicle manufacturer in the world. 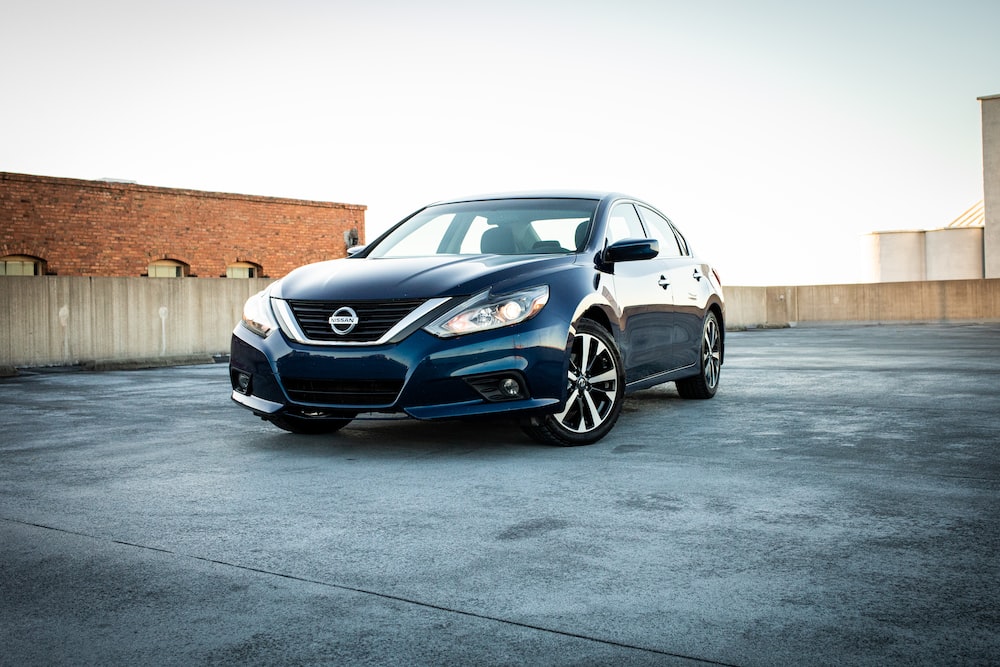 Its Leaf hatchback can go 460 kilometers on a single charge. Electric mobility technology is one of the most important topics in today's industry, and Nissan wants its technology to be used on the Asian continent as well. As in Myanmar there are already electric taxi companies using Nissan Leaf cars, the country will in front.

Apart from everything, this Japanese brand is working hard to counter counterfeit aftermarket parts. For example, they sell cheaper original spare parts. This is yet another reason why those in Myanmar, and especially those who live in that city, continue to prefer Nissan.

If you enjoyed this post and want to learn more about air conditioner maintenance please subscribe to www.mymyancar.com to get the latest news about the car's world, offers and more! 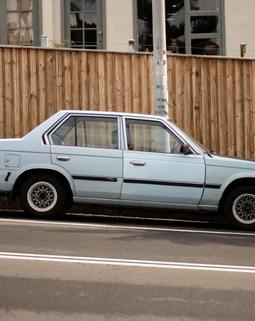 Toyota is The Most Popular Brand in Myanmar Among Others 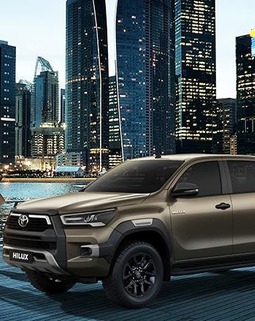 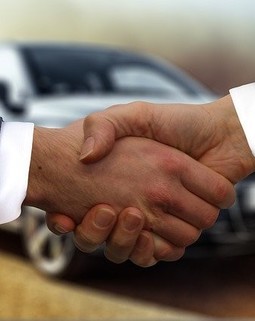